The history of our firm can be traced back to one of the earliest accounting businesses established in Greenville. Richard K Worsley, (Dick), started working part-time for his father, James R. Worsley, during the late 1940s while attending college. James R. Worsley practiced as a CPA and Attorney and was the second CPA to establish a practice in Greenville. After receiving his licensure, Dick opened an office on East Third Street in August 1951 becoming the third CPA to establish a practice in Greenville. In 1982, Dick joined Mike Collins to form Worsley, Collins & Company (later named: Worsley, Collins & Goodson Inc.) The firm then merged with Asbell, Ward & Greene, LLP in October of 2000.  In 2001, Angela Cayton joined the firm.  The current partners of Cayton & Associates, LLP are: Angela M. Cayton, M. Michael Collins, Charles M. Asbell Jr., Ralph E. Ward, Ronald B. Greene, and Lance A. Parker. 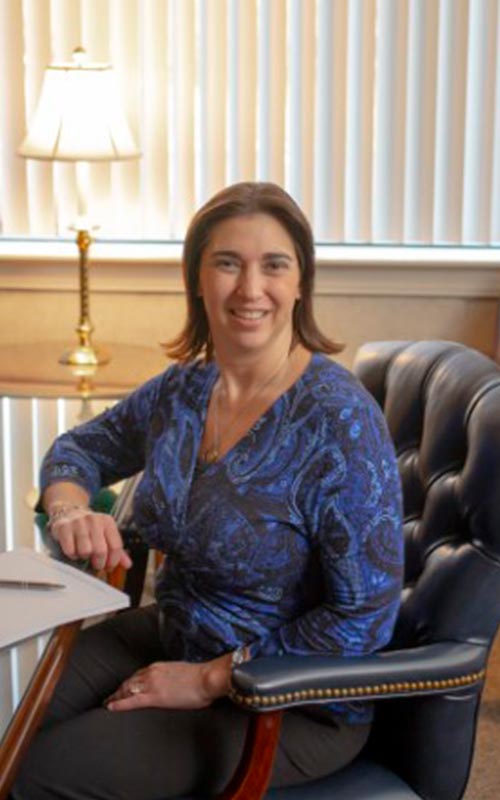 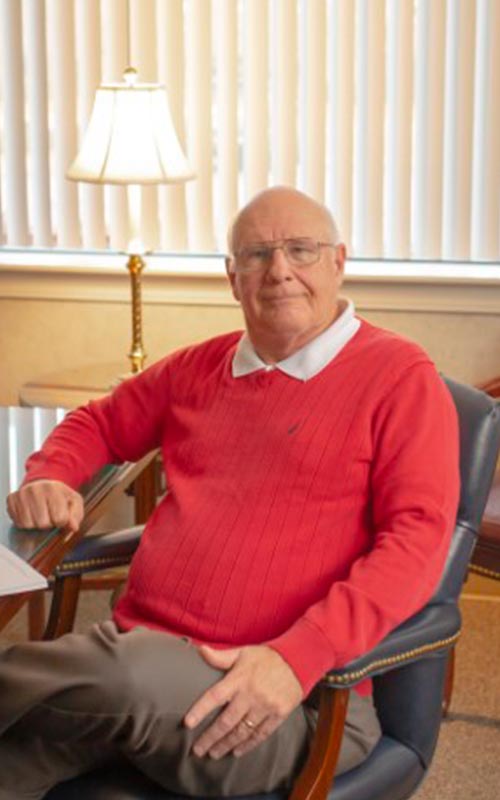 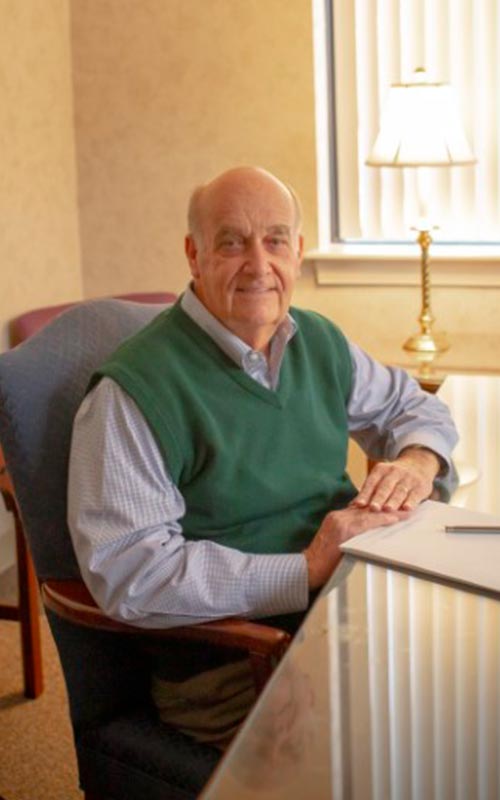 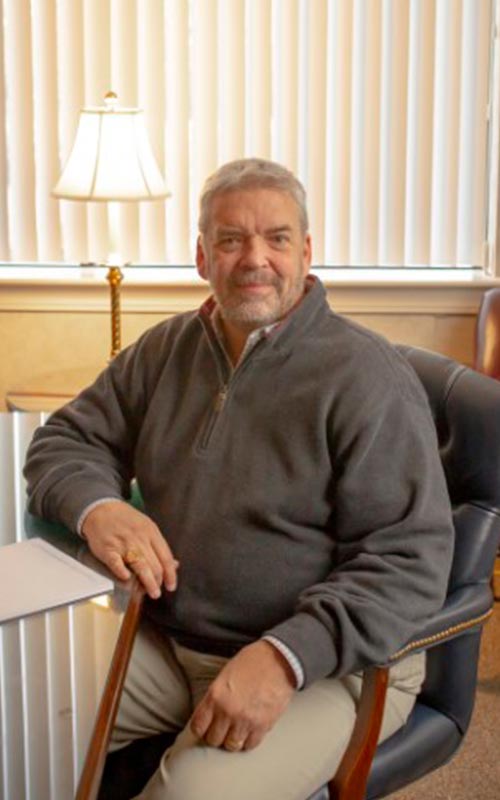 Ronny is from Raleigh, N.C. He graduated from North Carolina State University and he has been in public practice since 1986. Ronny is a member of the American Institute of Certified Public Accountants and the North Carolina Association of Certified Public Accountants. He is a former president of the Boys & Girls Club of Pitt County and is actively involved with Jarvis Memorial United Methodist Church. 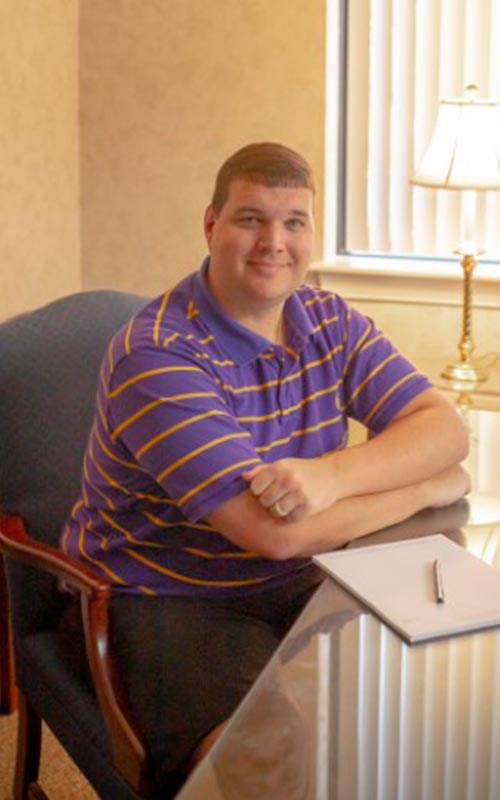 Send us a message and we will get back to you as soon as possible.